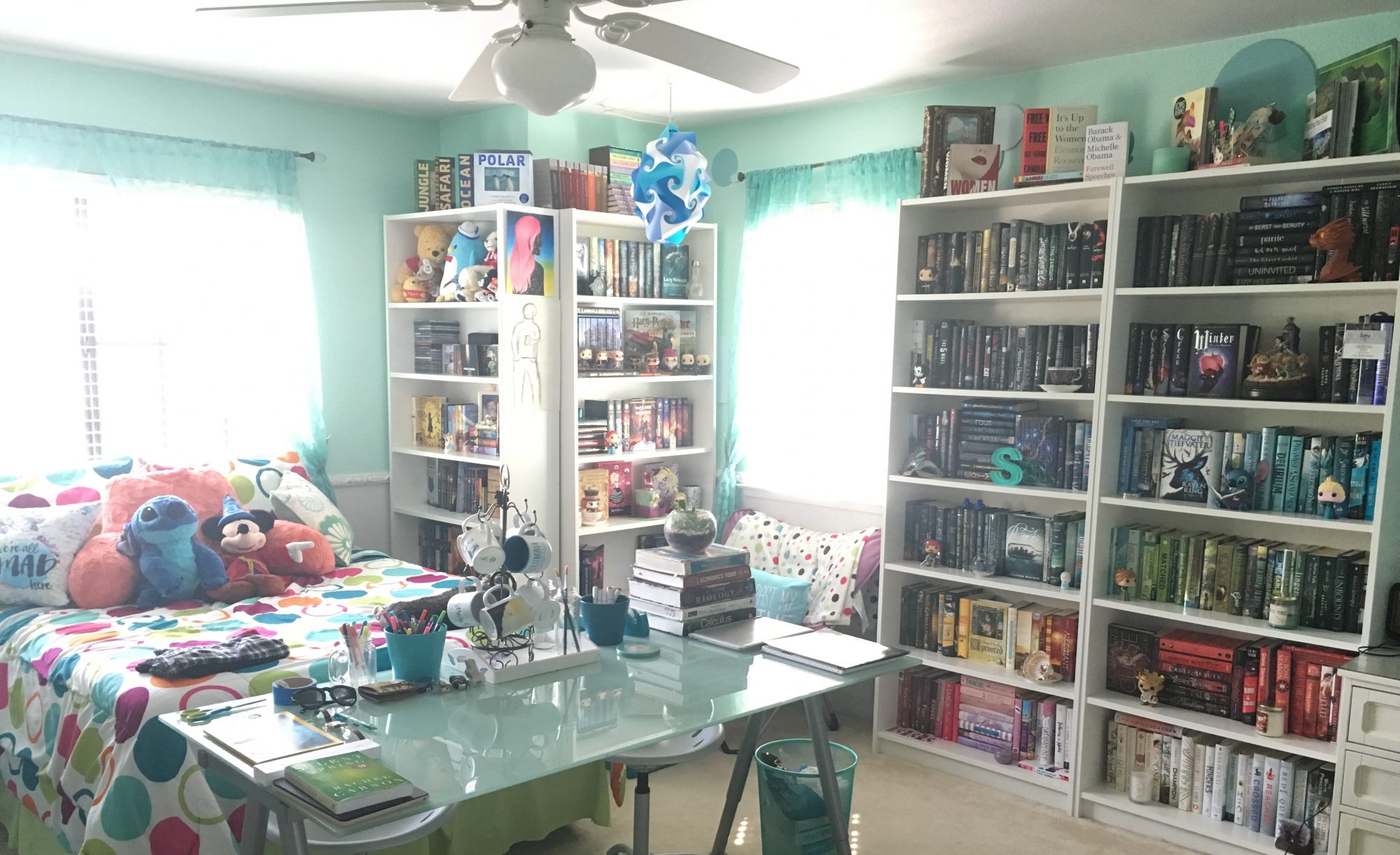 Growing up in the suburban hell of Misery Saga (a.k.a. Mississauga), Lizzie has never liked the way she looks—even though her best friend Mel says she’s the pretty one. She starts dating guys online, but she’s afraid to send pictures, even when her skinny friend China does her makeup: she knows no one would want her if they could really see her. So she starts to lose. With punishing drive, she counts almonds consumed, miles logged, pounds dropped. She fights her way into coveted dresses. She grows up and gets thin, navigating double-edged validation from her mother, her friends, her husband, her reflection in the mirror. But no matter how much she loses, will she ever see herself as anything other than a fat girl?

In her brilliant, hilarious, and at times shocking debut, Mona Awad simultaneously skewers the body image-obsessed culture that tells women they have no value outside their physical appearance, and delivers a tender and moving depiction of a lovably difficult young woman whose life is hijacked by her struggle to conform. As caustically funny as it is heartbreaking, 13 Ways of Looking at a Fat Girl introduces a vital new voice in fiction.

Notice!!! This is a SPOILER review!!!

(There are also swear words in some quotes)

The universe is against us, which makes sense. So we get another McFlurry and talk about how fat we are for a while.

I don’t know what I expected when I picked this one up off the shelf of a little indie store in Whistler, Canada, but it certainly wasn’t what I got.

Before I get into the review, I’d like to remind you that 3 stars is not a bad rating. 3 stars means that I enjoyed it. I didn’t love it enough to give it 4 stars, but it was a good book.

It was not, however, a happy book, no matter how you look at it. Lizzie’s life does not get better. It was quite an adjustment for me to realize this fact. I am someone who wants everything to work out in the end, and I kept looking forward, like Oh she’s about to turn her life around. But it never happens. She starts off trapped in a too small town and too big body, but even after shedding the weight of both Lizzie is miserable.

Later on I’m going to be really fucking beautiful. I’m going to grow into that nose and develop an eating disorder. I’ll be hungry and angry all my life but I’ll also have a hell of a time.

In a sense, then, there is no action in the plot. The story revolves instead around Lizzie’s internal turmoil. Because of this, time wasn’t really a heavily weighted theme. It was present, of course, but it felt like a three dimensional space – as though it could be moved through. It felt like a pool of molasses that the reader is being pulled through. It was a strange sensation, but not altogether unpleasant. Just another thing that I had to get used to.

Because the book is so focused on Lizzie’s narrative, there is a very strong point of view being conveyed. Moreover, there is a clear distinction between Awad’s opinion and Lizzie’s, much more so than in any book I’ve ever read before. So while Lizzie is bemoaning her weight or starving herself, Awad is baring for the world the struggles that women face. The result is a very powerful novel with truth at its core.

My father has always felt that being fat was a choice.

There are very feminist values in the skeleton of the book, and I appreciated that greatly. Awad tears apart the institutionalization of fat shaming. Lizzie says so nonchalantly that only after she had slimmed down (through drastic diets and other similarly unhealthy methods) did she feel okay to face her father. Throughout the story we learn that she lost the weight for certain people: a future boyfriend, her father. Her coworkers and friends. Her husband. But never herself. I could almost hear Awad screaming through the page: it’s the culture! It’s the society! And as the book progresses it seems to crystallize in the reader’s mind as well.

There was always that shadowy twin, thin when I was fat, fat when I was thin, myself in silvery negative, with dark teeth and shining white pupils glowing in the black sunlight of that other world. —Margaret Atwood

From this hard hitting epigraph to the final page, 13 Ways of Looking at a Fat Girl makes its intent transparent: to combat the beauty standards we as a race have created. And with every honest word, that is exactly what Mona Awad does.